Landslides and mudstreams in Leh, Ladakh 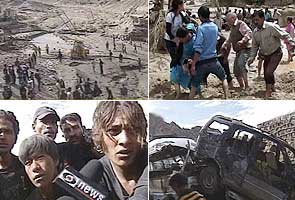 During the past few days disasters happened in the area between Pakistan and Tibet: because of cloudbursts in the normally dry area of the Himalayas, heavy mud streams came thundering down the mountains, taking everything they came across with them on their way down. That also happened in the night of August 5th in Ladakh and surrounding areas. We now know that at least 150 people were killed and many are missing. The new bus stand has collapsed, as have many buildings of the telephone companies behind it. The big entrance gate to Leh was washed away. It is a disaster to see what has happened, as some of our volunteers, still in Ladakh, have been letting us know.

The airport was covered with mud and stones, but the landing strips have been cleared by now, so planes could come in carrying first aids goods (tents, medicine) and on their way to Delhi took thousands of stranded  tourists back with them.

We have e a few people of our organization in Ladakh. We were worried about them, as well as about the well being of the nuns we know there.
Thank God we could get in touch with Aniek Jaartsveld, our board member and volunteer coordinator: she is okay. She went to Nyerma with two new volunteers. There are no guests at the moment. The nunnery is okay, in spite of water damage to the roof, as is the guesthouse itself. Thanks to a generous gift by Essent we have solar energy in the buildings, so it was possible to recharge telephone batteries and contact us in the Netherlands.  There is no electricity in Ladakh at the moment, so the nuns are fortunate.
The nuns in Sabu are okay: the mudstream just went by their nunnery but didn’t destroy it.
The Ladakh Nuns Association sent a message that, although they are close to the airport, there just was some leaking damage, but no real harm was done to their buildings.
The area of Choglamsar, where most of the Tibetan refugees live, was damaged the most: many people are missing and many houses were washed away. We don’t know what happened to friends we know there yet.

Some websites with current updates on the news are:

These are some photos we found on the internet.
We will try to keep you informed.
DFLN 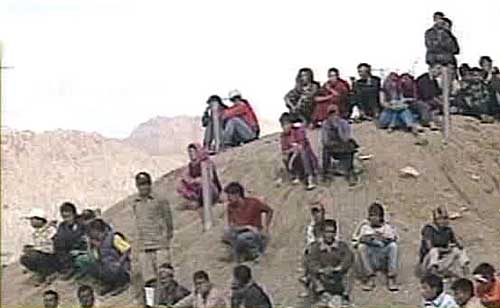 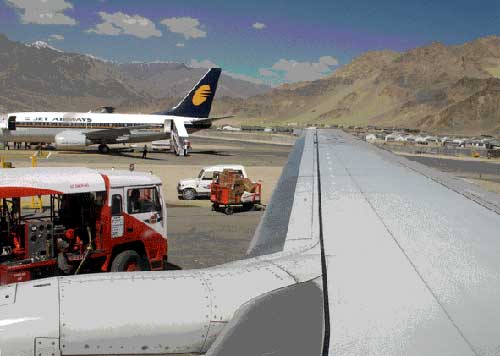 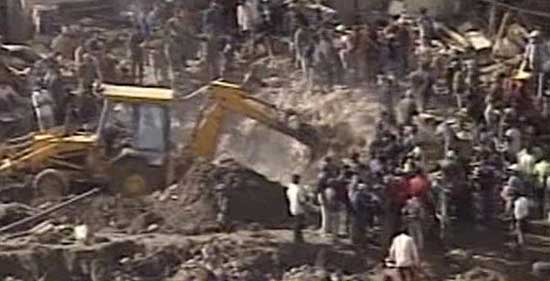 We have 317 guests online